The General Assembly of the National Union of University Students in Finland is currently happening in Lahti, and the new Executive Board of 2020 has just been elected! One of the elected candidates is Paavo Antikainen, TREY’s Vice-Chair.

Here’s what Paavo has to say about being elected: “It is great to be there to take the Student movement to the next decade! Being elected is an immense expression of trust, and I am baffled by the support that I received during this campaign. I am more than happy about having people with me on this path.” 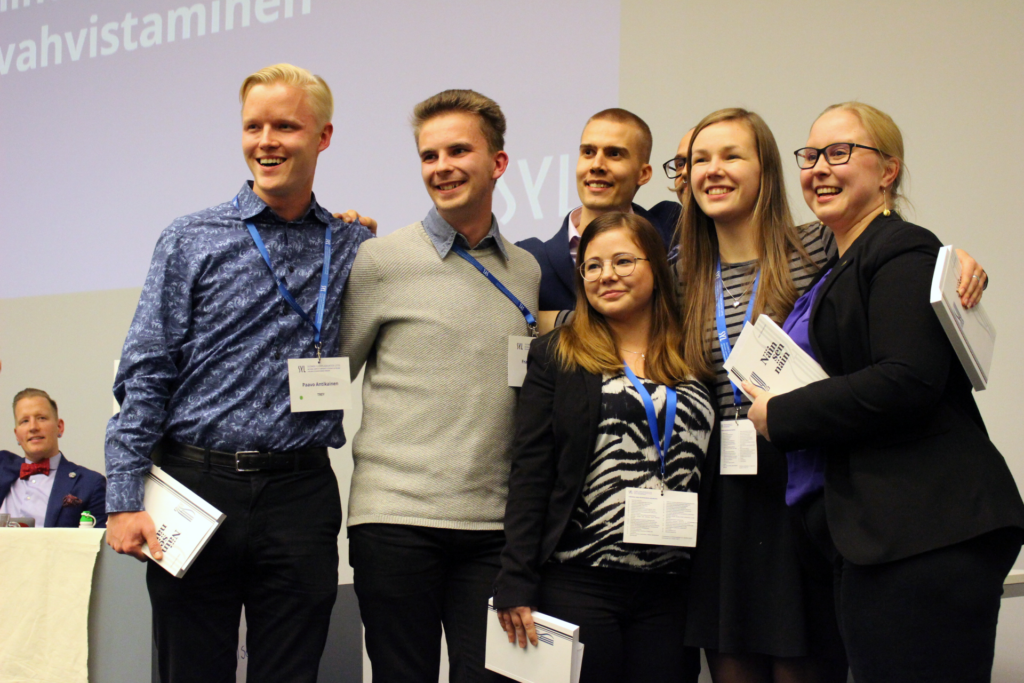