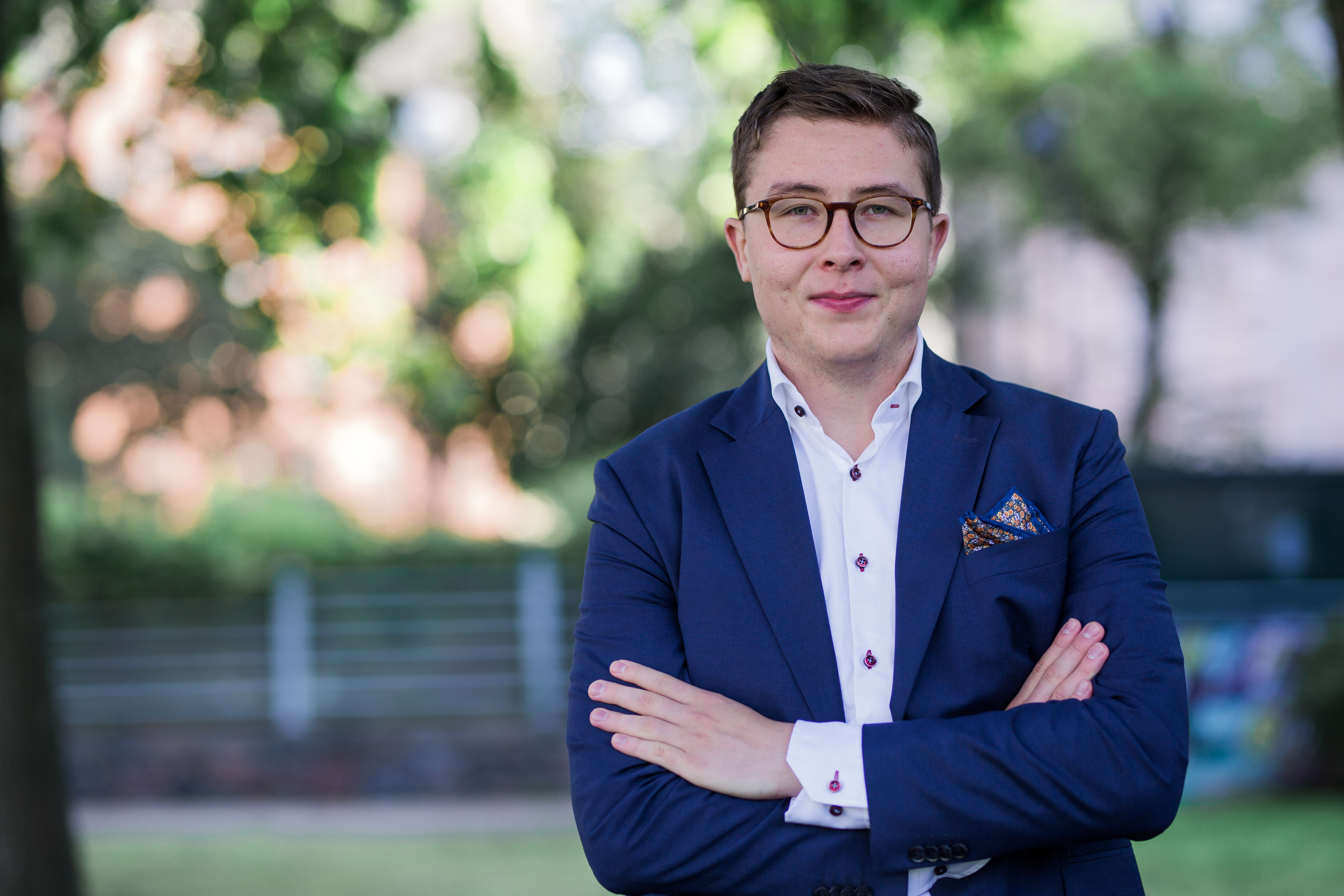 “Thank you so much for putting your trust in me. It brings me great joy to have the opportunity to make TREY even more influential and better for every student together with an awesome team. Let’s get to work!”, rejoices Tukia.

Tukia starts working as TREY’s Secretary General at the beginning of April. Congrats and welcome!