Tuesday October 1st marked the national Civic Participation Day, which made me look back to how I became active in student politics and interested in society in general.

Not longer than five years ago I would not have even thought that I would become interested in education policy, or politics in general. Politics seemed way too complicated and boring for me. My future plans included moving abroad and starting studying either media or arts. I did not read the news, unless it included celebrity gossip – in fact, I am still known for my extensive knowledge on celebs among my friends. Little did I know back then, because somehow I ended up studying education and taking some courses of political science out of pure curiosity. Then I noticed that politics is actually even more exciting than celebs!

During my first study year in 2016, I heard about the university merger, more familiarly known as Tampere3. I did not pay much attention to the merger at the beginning, because the realisation of the whole project was still unsure. In a year it however became clear that the merger will happen and it will also affect students’ life in multiple ways. This intrigued me to apply as an advocacy focal point in my student association and sooner than I knew, I became involved with my faculty organisation, too. I gathered other responsibilities as well as a student representative in various working groups, and soon I had a wide collection of tasks within education policy. I had an opportunity to work on the new curriculum of my university, to help other students in problem situations and to write statements about democracy at the university. Gossip girl had turned into education policy specialist. 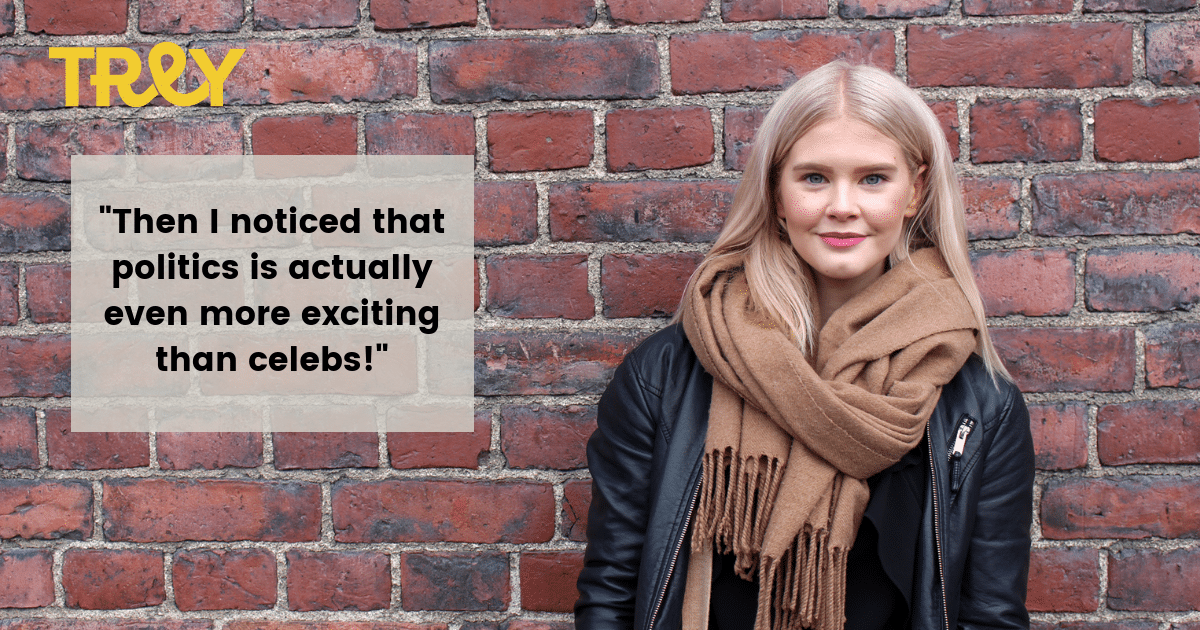 Finally, my friends encouraged me to apply for the Executive Board of the student union. I was elected and have not regretted a day! During the year in the Board, I have learnt a lot and my passion for advocacy work has only increased. The national elections and education reforms on both at the university and national level have made it clear to me that I want to build a career in education policy. To me, the best part of the job is that I can do it with very inspiring people who do their share for a better future for students. My advice to those who are still contemplating their role in student activism is to keep your mind open and try out new things. You never know which path leads you to interesting opportunities and possibilities to advocate for causes important to you. Let life surprise you!

P.S. We are currently recruiting new student representatives, also known as hallopeds. This is a great opportunity to become active at our university, so send in your application today! This task requires fluency in Finnish.