The Council of Representatives for the Student Union of Tampere University had its autumn meeting on 25 November and chose the new executive board, committee members and council chairpersons today 26 November in its organisational meeting.

In its autumn meeting, the council approved the Plan of Action for TREY, which consists of 11 projects which will be undertaken next year. Building a member-centred student union, developing inner processes, diverse advocacy work, training associations and the upcoming municipal elections are highlighted in next year’s plans. The approved budget supports and gives the outlines for the execution of the Plan of Action. Things to note on the budget is that the result of the accounting period of 2021 is budgeted to decifit of 180 850 euros. The decifit is explained by decline in investments and  financial activities and the rise of salary expenses compared to the accounting period of 2020.

Today in its organisational meeting, the council elected new chairpersons, members to its committees as well as the chair and executive board for the Student Union. Nelly Kivinen (Vapaaboomarit) was elected as the chair of the Council of Representatives, with Lauri Ahlqvist (Kahden Tähden Teekkarit) as the 1st vice-chair and Samuli Lähteenmaa (Kokoomus – Oikeisto-opiskelijat) as the 2nd vice-chair.

One member from each council group was elected to the Administration Committee and the council chose Merve Caglayan (Vihreä lista) as its chairperson. In accordance with the board’s motion, the members for the Committee for Financial Affairs will be Max Liikka (chair), Mikko Malmström, Eero Vehka-aho, Masi Kajander, Lassi Mäkinen, Sanni Nyyssönen and Joonas Pekkonen. In addition, the council chose Suvi Parhankangas to the Committee for Financial Affairs. Members invited on the Honorary Committee are, in accordance with the board’s motion, Ville Korpiluoto (chair), Paula Nykänen, Suvi Parhankangas, Juha Köykkä, Eero Vehka-aho and Tuomas Rissanen.

The council elected Iiris Taubert, a fifth year life-long learning and education student, as the chairperson of the executive board for next year. She has been this year’s association and tutoring organiser in the board.

“I’m incredibly taken by this trust that the council just gave me! This year has proven the meaning of the community especially in the more challenging times and we have to keep doing our best for students next year as well. That’s why I am so excited to start working with this just chosen, amazing board next year!”, rejoices the newly-elected chairperson Iiris Taubert.

The elected board members for 2021 are Artturi Lindeman, Emmi Juolahti, Hanna Vähävuori, Hilla Mäkinen, Lassi Halminen, Miska Puputti, Olga Teräväinen, Tuomas Karvonen and Vili Sipilä! The new board gets organised later this year. Congratulations to the elected and thank you to all who applied! 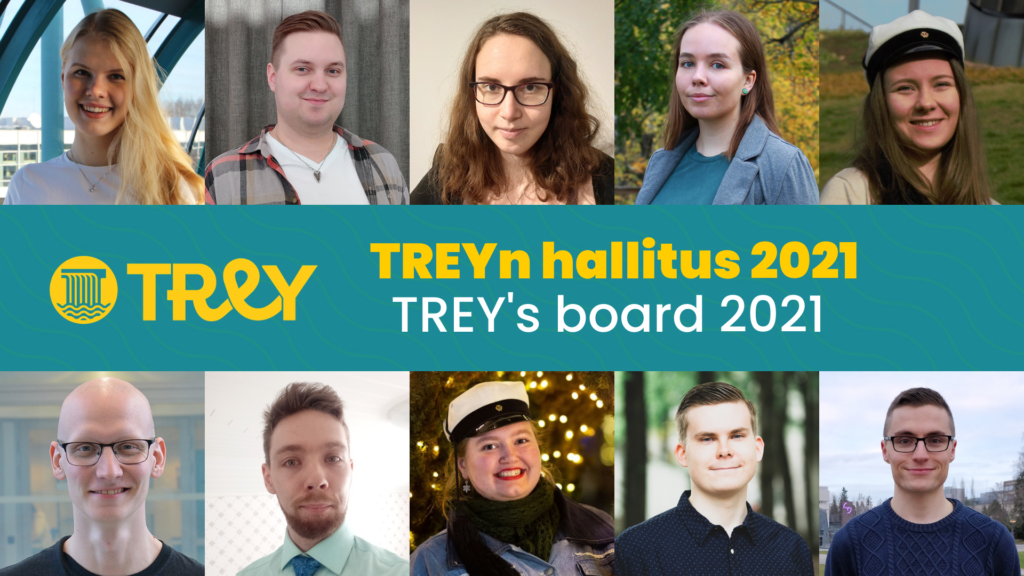